March was my Birthday month, and I turned the big 30. I feel really comfortable at this age, and despite most of my work colleagues at Hobbiton being younger, I enjoy the confidence and life experience this age brings with it. Matamata, in the Waikato region of New Zealand would be my home for the next two months while working at The Shire. I have got know it’s two pubs well-that didn’t take long, and the whole work family (it really is like a family) spend most occasions in a bar named the Redoubt. The hours of the job can be pretty unsociable in as much as weekends need to be worked, but there is always someone around to have a drink with on most evenings, meaning you get to know different groups of people really well.

Luke, the friend I made in Te Aroha from the same home town as me, pretty much followed me to Matamata one day and ended up staying (that’s not as stalker-like as it sounds). He managed to find work in nearby Cambridge working on a Kiwi picking farm. It’s been really cool to spend more time with him as he is such fun, easy company to be around. We have spent days off exploring nearby landscape such as the vivid Blue Springs on the nearby Te Waihou walkway, contemplating life over a beer or two. 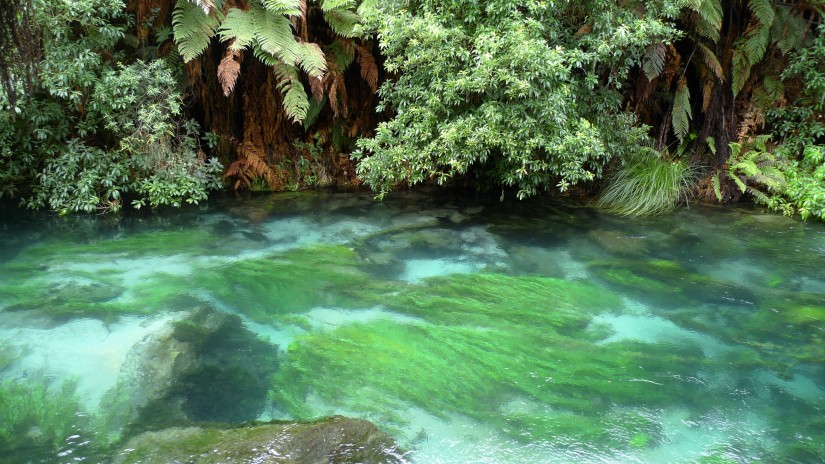 We headed east on another sunny day off to explore Mount Maunganui a relaxed beach town that occupies a peninsula at the southern end of Tauranga Harbour. We climbed the mount, enjoyed spectacular views and a super pizza afterwards, not too shabby at all.

Luckily for me my birthday fell inbetween my days off. I was treated to a lovely breakfast from the family I live with alongside many presents and cards that had arrived in the mailbox from home and school, such a sweet surprise. After a great night spent at the Redoubt pub drinking with lovely aussie tour guide Anna and some locals, myself and Luke decided to head for the Waitomo Caves the next day.

Under the green hills of Waitomo lies a labyrinth of caves, sinkholes and underground rivers. We travelled with a company called Spellbound who specialise in smaller tours in far more remote, less tourist laden caves. I had wanted to visit the beautiful caves since planning my trip back in the UK. We explored the incredible milky way of glow worms gliding silently by boat gazing around in pure wonderment. Oh and we were both nursing a hangover that didn’t lend itself to intense adrenaline fuelled cave activities (!). It’s been great to re-ignite creative inspiration and I have made many sketches and paintings since my time in this area. There are no real conclusions to the pieces, they are just ideas I am playing around with and will feed my body of work ready for the artist residencies later in the year. 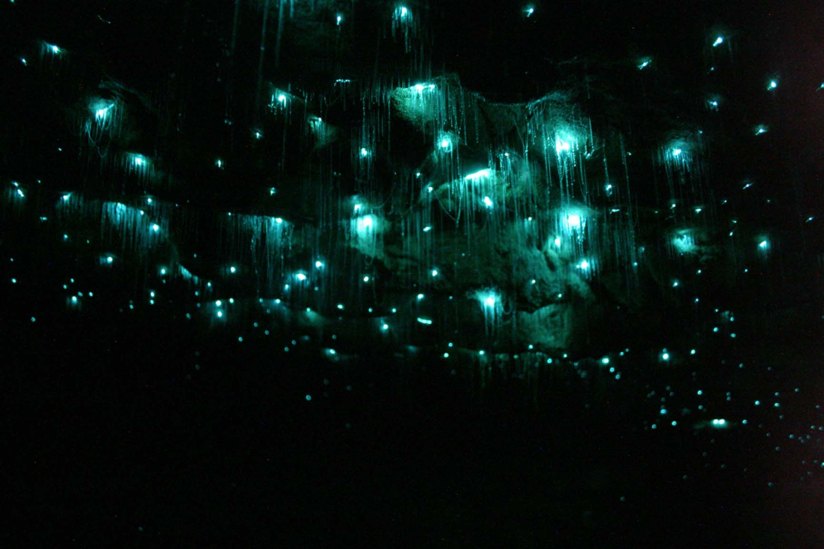 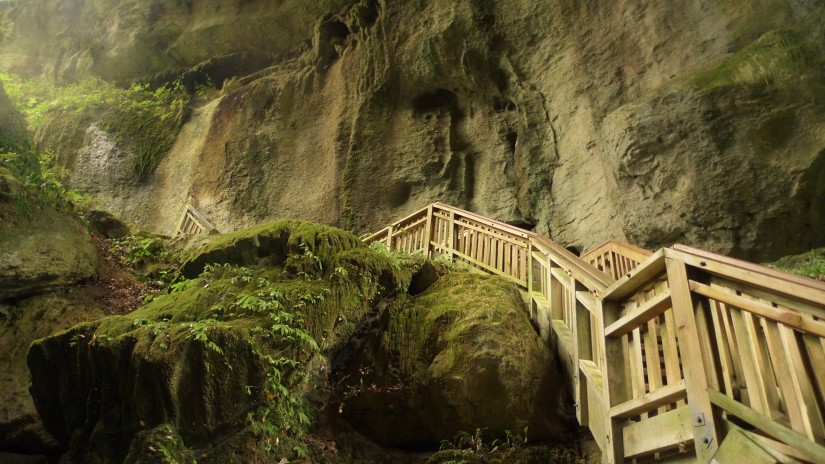 I feel the privilege each day as I get to work each morning, not knowing who I will be meeting and ultimately sharing a once in a lifetime experience with. Of course I become more grounded when I have to contend with the few ignorant tourists and at times it can be like herding cats, but altogether, it’s worth it for the ones who love being there. There aren’t many greater natural highs than having a connection with somebody. I have made some really good relationships with people at Hobbiton. It has only been a two month period that I’ve spent here, but some how it has seemed more intensive and easy to strike lasting friendships, I really do feel so humbled. I am going to miss the laughs everyday, comparing high and low tour experiences with fellow tour guides, listening to Kate Bush, The Cure and Pearl Jam back from set with Linda- one of the coolest tour drivers: (we were lucky enough to get tickets for The Cure show in Auckland this July) and the ultimate sense of contentment when arriving at the beautiful Green Dragon Inn at the end of each tour. Oh how I wish I could drink the ale each time… 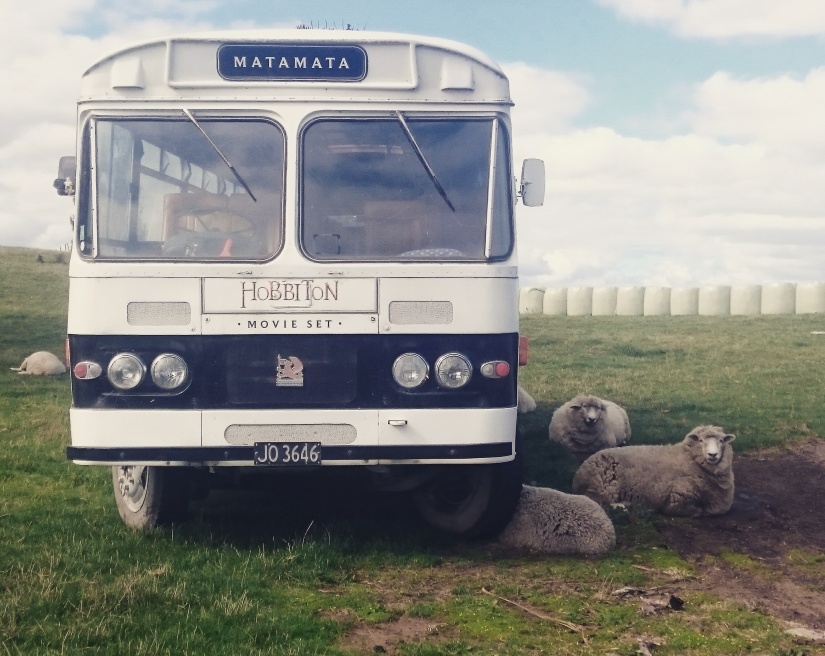 I have met many people from around the world, including Southampton (it seems you can never escape) and had many offers of accommodation and I’ve never had so many comments about my eyes?…strange. The job role is to be on show to people all day everyday, which honestly isn’t in my nature at all, I am much more introverted and do find it tiring to be in this ‘state’ all of the time, so long as I have my down time then the balance levels itself again. I did really want to challenge myself and knew that the role would build confidence but more importantly for me I have felt part of something really special, a once in a lifetime opportunity that will always make me smile when I am reminded of my time there.

The south is calling. I only have a few days left at Hobbiton which is bittersweet, but my gaze is firmly set on that horizon and this year is about exploration after all.

Time to pack my bag.