Just two days after our London extravaganza, Ren was due to fly into Southampton. She’d been on a rather decent holiday around Ireland and Wales with Hannah – I told her to lower her expectations somewhat 🙂 Due to the tail end of her holiday Ren was not 100% all singing and dancing but we did not let this ruin our short and sweet reunion. Picking up Ren from Southampton was a happy moment if a little surreal, and then driving her back with me to meet up with Hendrik too became a fun Hobbiton reunion. Myself and Hendrik had laid on a special vegan meal, any excuse to improve our cooking skills with friends was fine by us. Afterwards we lit the fire pit and played games over a gin, just like we were back Nelson NZ.

We had a couple of days to hang out and Stonehenge was pretty high on the list for both Renee and Hendrik. A short drive away and Stonehenge pops up on the horizon, so iconic it almost looks unreal. Of course I’d visited many times over my lifetime, the last time being an incredibly crisp winter morning with dad taking photographs on my SLR for a college project.

Stonehenge had a fancy new visitor centre, gift shop and exhibition since the last time I’d visited. It was an improvement, beforehand I remember a kind of cattle grid setup and tiny ticket booths not able to cater for the endless worldwide appeal. Both were suitably impressed by epic 25 tonnes of upright sarsen and bluestone. A relaxed walk around the outer ring, Ren donning her fantastic Zelda socks -we took a photo or two to mark the sunny occasion.

Stonehenge was just the start of this road trip however, on a similar theme I drove south west towards the site of Avebury, which few realise rests the largest stone circle in the world. Sadly this time around I think Renee will remember Avebury more for the pub that took precisely 2000yrs to bring her dessert out (!).

Back in zee car, Bath wasn’t too far away, and although we hadn’t done too much already all our energy was flagging, so a gentle stroll and a drink was on the cards. Cheeky monkeys. 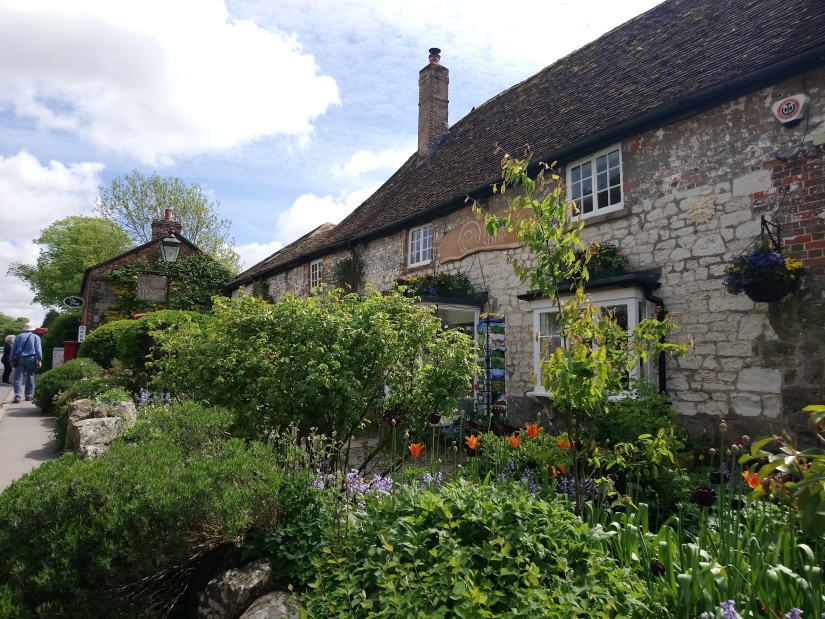 Renee had visited Bath and Hendrik had seen parts of the architecture, it seemed like a good place to get some grub and a drink or two. After deciding the Roman Baths were a little pricey and that our hearts were really set on gin and whiskey (you can’t be cultured ALL the time) we headed to the Gin Bar, home to Bath Gin and many, many, many more. A beautiful nook of a bar and a sumptuous cocktail each I soon became distracted as I was certain an idol of mine had just walked in, Liz Fraser of the Cocteau Twins. At this point I’d like to comment I’d only had one cocktail… and did not embarrass myself by humming Pearly Dewdrops or the like. 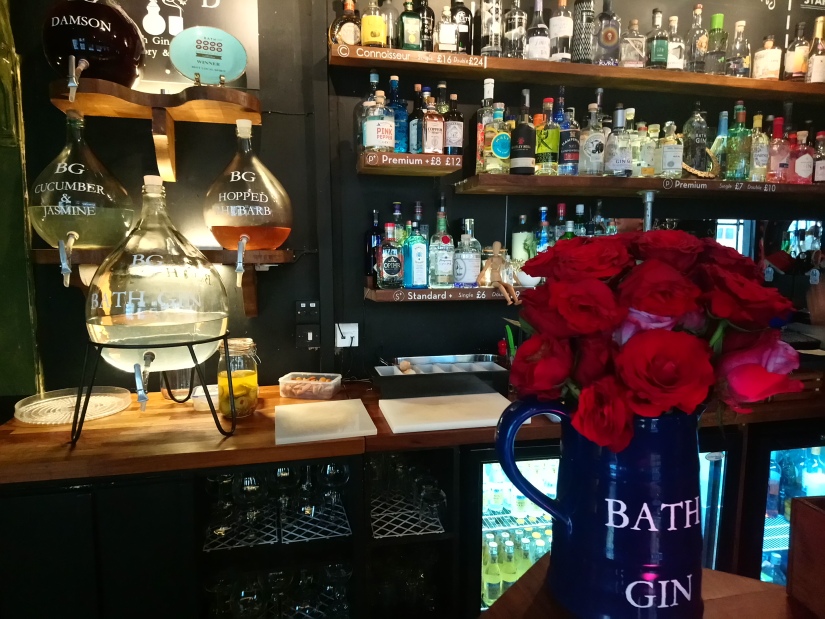 The Chapel Arts Café offered a great vegan dinner for the three of us, Hendrik almost coming round to enjoying a mushroom burger, we were decidedly impressed.

One last place to visit on our whistle stop road trip was hidden away in the historical lanes of Tudor Bath. Stonewalled, wood-laden and walls lined with whiskey for every taste. Legend tells us this was originally a hoard for thieves, highwaymen, scoundrels and opportunists alike, a place to laugh and cheer, make new contacts and strike deals. A meeting place for every lawless reprobate for miles around, and this night it hosted us for a whiskey.

It was a real treat to see Renee again, we’d shared many good memories together in Nelson and I was just so happy we’d managed to keep our promises of staying in touch for more adventures together.

We were having such a fortunate amount of sunny days of late and every opportunity Hendrik and I would go explore and hike. I’d mentioned the South Downs as being a new area to explore (a part of it at least) and Hendrik had found a rather marvellous 7 mile hike with a midway stop at the historic Harrow Inn. 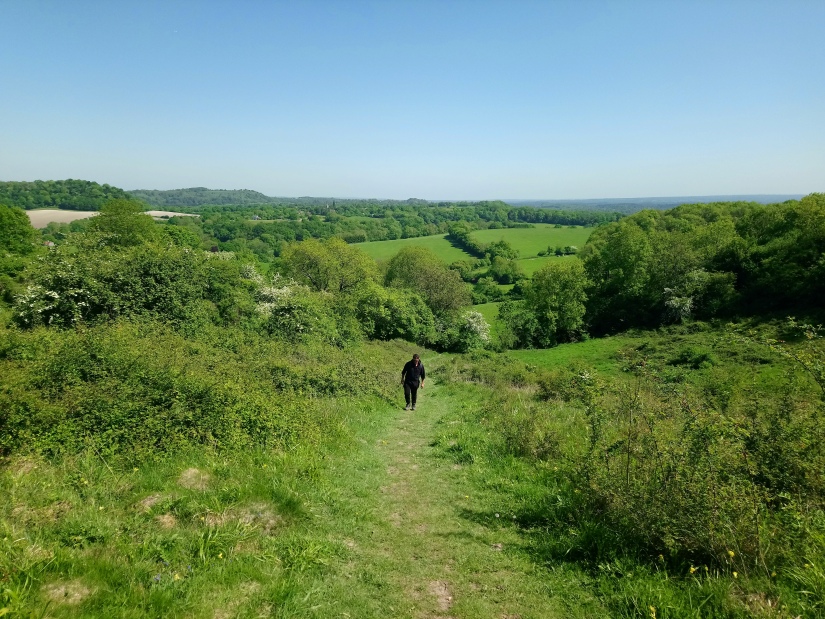 If we’d only have a short afternoon together we would take a sleepy time out in nearby beauty spots like the local Netley Abbey to lay in the grass, and soak up life’s goodness together, the way it should be.

So it goes, you meet friends all over the globe and as time and distance take hold common ground is harder to come by. Separate lives take hold. Sometimes though, the memories are so special and add such an important part to your journey that you work to keep things alive, remembering where you were with that person and how good it felt.